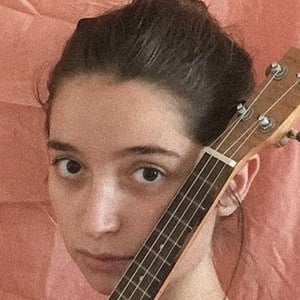 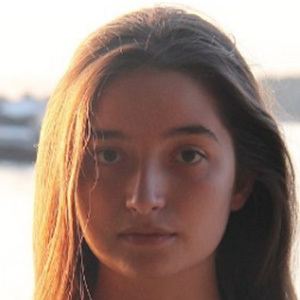 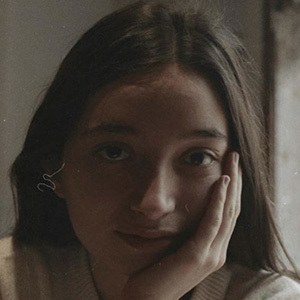 Slovenian singer and musician who is best recognized for being one half of the popular musical duo Zala Kralj & Gasper Santl. She is known for having earned representation from Universal Music Slovenia and is recognized for her popular songs "Sebi" and "Valovi".

She started her career performing as a solo artist before linking up with Gasper Santl in 2017 and forming their duo. She released her first single "Valovi" in 2018 and gained further attention in 2019 when she appeared as a contest on the singing competition series Eurovision Song Contest.

She was given the chance to perform in the Eurovision Song Contest after having won the Evrovizijska Melodija singing competition in 2019.

She was born and raised in Slovenia.

Lea Sirk is a fellow Slovenian singer who is also known for having represented Slovenia in the Eurovision Song Contest.

Zala Kralj Is A Member Of