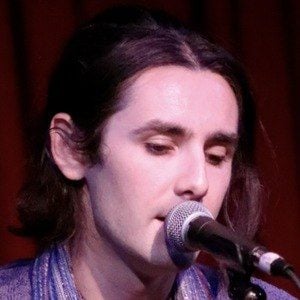 Guitarist who was offered the guitar seat on Michael Buble's 2003 tour. He has 50,000 followers on his zanecarney Instagram account.

He was cast on CBS' Dave's World when he was 8 years old.

He won first place at the Monterey Jazz Festival when he was 18. He attended USC Thornton School of Music.

His brother is Reeve Carney.

He has toured with Renee Olstead and Jesse McCartney.

Zane Carney Is A Member Of