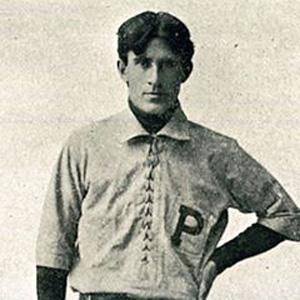 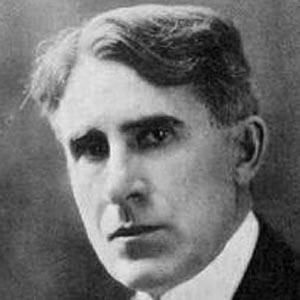 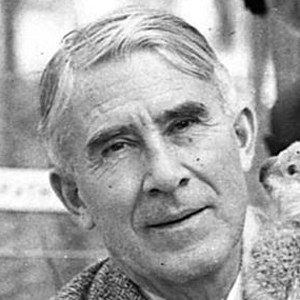 American author best known for his Western novels Riders of the Purple Sage and The Lone Star Ranger. Many of his works were adapted for the screen, and several of them became the basis for Dick Powell's Zane Grey Theater, a popular television series of the late 1950s.

As a boy, he was very interested in history as well as fishing, baseball, and writing. He earned a baseball scholarship to the University of Pennsylvania, from which he graduated in 1896 with a degree in dentistry.

His works were the basis of more than 110 films.

His parents were named Alice and Lewis, and he had four siblings. His ancestors were Quaker immigrants from England. He was married to Lina Elise Roth. The couple had two sons and a daughter: Romer, Loren, and Betty.

He was a renowned Californian author, as was Shirley Jackson.

Zane Grey Is A Member Of