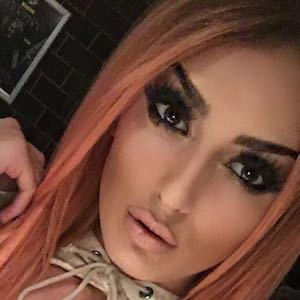 Self-taught designer who starred on MTV's sixth season of the reality show, Ex on the Beach.

She ran her own clothing design company specializing in dressmaking.

She was linked to Sam Reece, the ex-boyfriend of Celebrity Big Brother reality star Stephanie Davis.

She originally hails from Preston, England.

She and Maisie Gillespie were both contestants on MTV's Ex on the Beach.

ZaraLena Jackson Is A Member Of