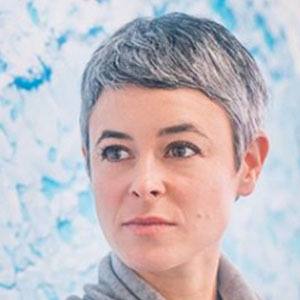 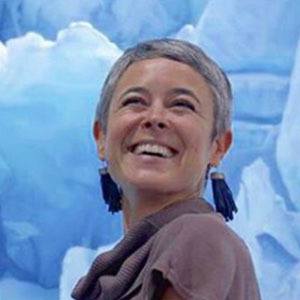 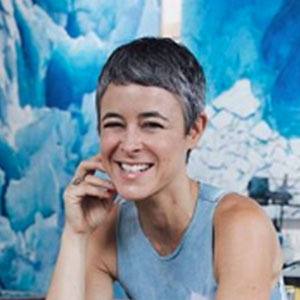 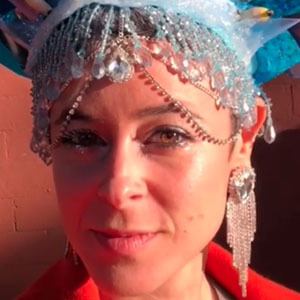 Artist who's best known for her landscape pastel paintings. Her work has been featured in known publications such as National Geographic, Smithsonian Magazine, the Wall Street Journal and The Huffington Post.

She studied at Studio Art Centers International in Italy. She received a B.S. in Studio Art from Skidmore College.

Her drawings have been used in the set design for the popular Netflix series, House of Cards.

She was born in South Natick, Massachusetts. She has also lived in Brooklyn, New York.

Zaria Forman Is A Member Of