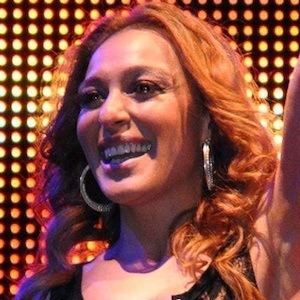 Turkish pop singer who first rose to fame in 2001 after the release of her debut album Ba-Ba. She has since released more than half a dozen albums and more than a dozen popular singles.

In 1994, she moved to Istanbul to study music at Istanbul Technical University. She would later graduate from ITU Turkish Music State Conservatory in 1999.

Her 2010 single "Rüya" peaked at #1 on the Turkish charts following its release.

Both of her parents are Turkish Cypriots, though they met while her father had been living in the United Kingdom and had come back to Cyprus for vacation. The family would later move to the United Kingdom shortly after her birth. She has two brothers.

Both she and Simge are successful pop singers renowned throughout Turkey.

Ziynet Sali Is A Member Of