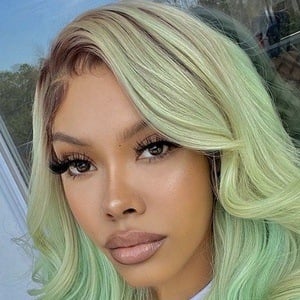 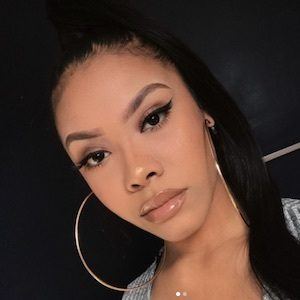 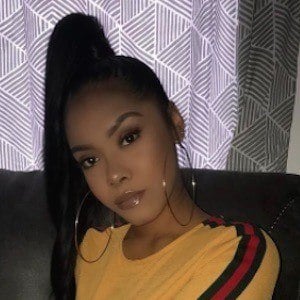 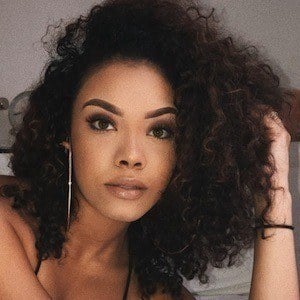 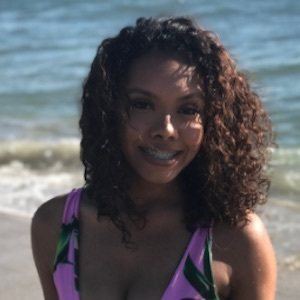 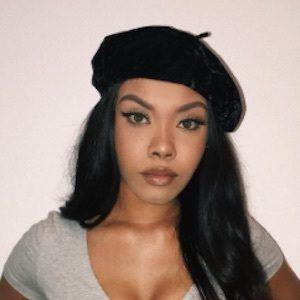 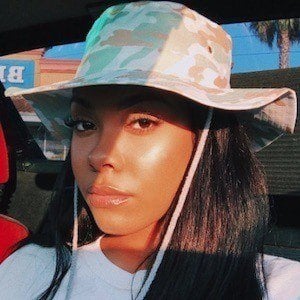 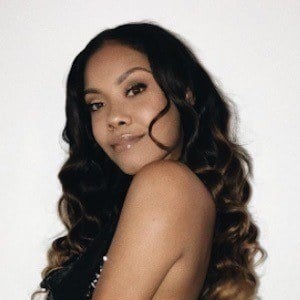 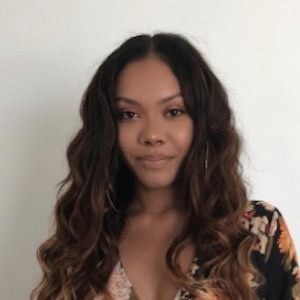 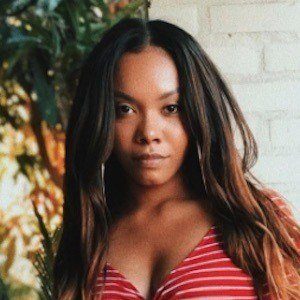 Formerly one of three sisters who performed together as a music group called Ceraadi. They have uploaded singles to their YouTube channel titled "Whatever," "Favorite Song," "That's Bae" and "7/11."

She and her sisters performed at a number of different high schools while earning new fans through YouTube, Instagram and Triller.

She was joined by her sisters Emaza and Saiyr in Ceraadi. They are of Filipino, Irish and African American descent.

She and her group appeared on Christina Milian: Turned Up.

Znuie Is A Member Of