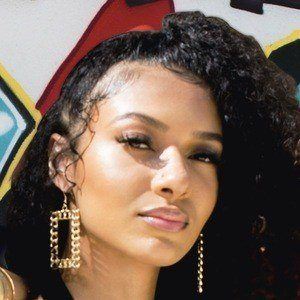 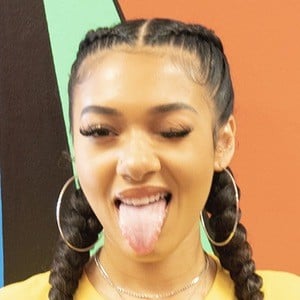 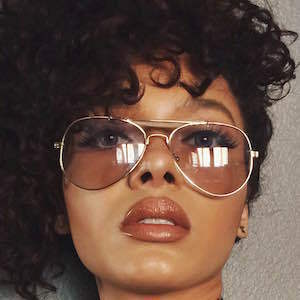 Singer known for being part of the group Ceraadi. She also has a YouTube channel where she uploads makeup tutorials and haircare videos. She and her group appeared on the reality series Christina Milian: Turned Up.

She started dancing when she was four years old, took up piano at the age of six and began writing songs at seven. She started uploading to her channel in late 2014, around the same time the group uploaded their first song to SoundCloud.

She is joined by her sisters Znuie and Saiyr in Ceraadi.

Emaza Dilan Is A Member Of