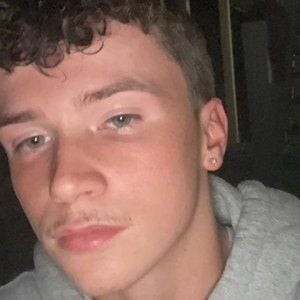 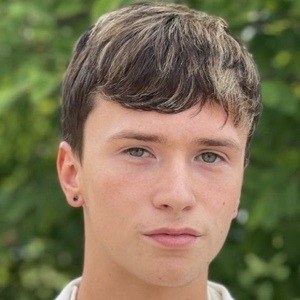 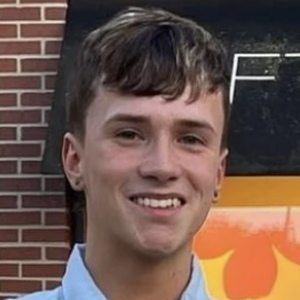 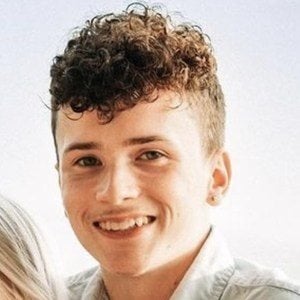 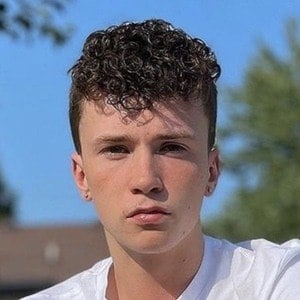 Instagram star whose photos of his friends, family and day-to-day life have amassed him 40,000 followers.

He attended Greenwood High School. His first Instagram post was on August 24, 2015, and was a video of his friend Shelby and her pet puppy.

In 2018 he got his first tattoo, a plane taking off on his left bicep.

His mother's name is Jami. He has a younger sister named Ava. He began dating Sarah Taylor. He was previously in a relationship with Zoe LaVerne.

Dawson Day Is A Member Of