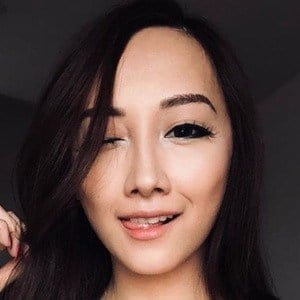 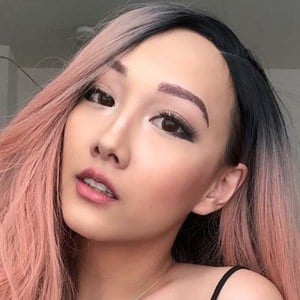 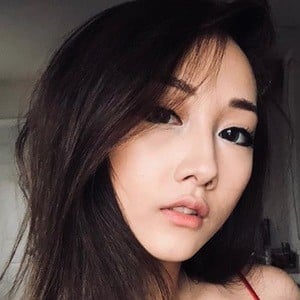 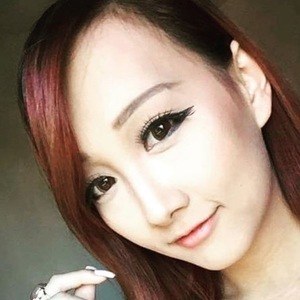 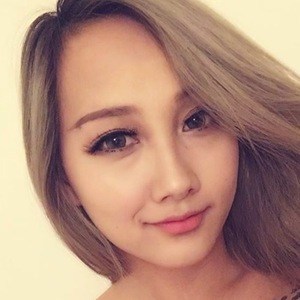 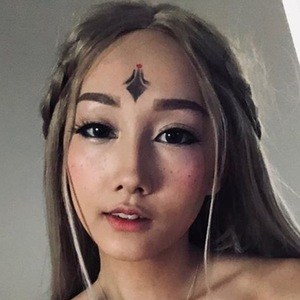 Import and promotional model who's worked for Import Nights. She's been featured in online publications such as Thrill Blender and Foxy Asia Magazine. She has her own clothing line called Miss Zoey Lee.

Her older sister was a model and she knew from a young age that's what she wanted to do.

She and Jenn Tran are both known import models.

Zoey Lee Is A Member Of