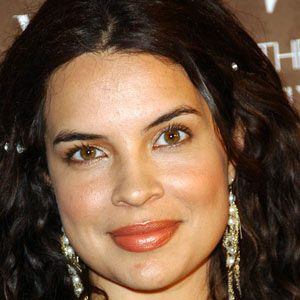 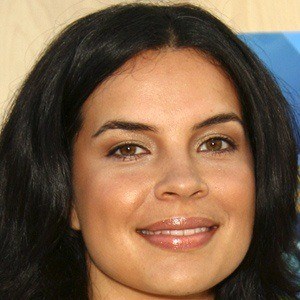 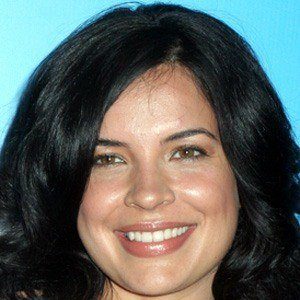 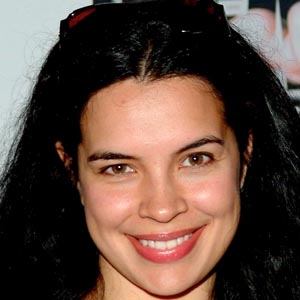 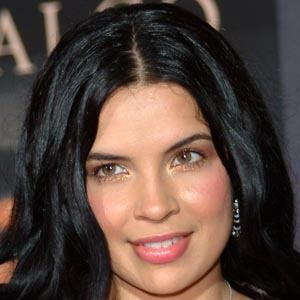 She played Ilana Verdansky on the fifth and sixth season of ABC's hit TV show LOST.

One of her first important appearances on television came in 2002 on the hit TV series The X-Files.

Her character had a very close relationship with Jacob, who was one of the most important and prominent figures on the hist TV show LOST.

She was in The Namesake, which featured Kal Penn.

Zuleikha Robinson Is A Member Of