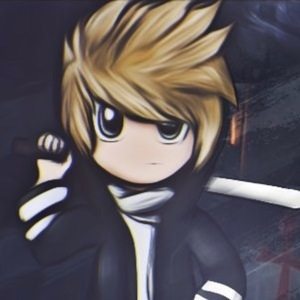 YouTube gamer as well as Twitch live streamer who is best known for his Minecraft content on his Zyper YouTube channel. On Twitch, he streams both Minecraft and CS:GO gameplay.

With the username PaulRoxYurSox, he created his YouTube channel in July of 2013; he would later rename his channel Zyper.

He has accumulated more than 70,000 subscribers to his channel with videos such as "How to be Good at Minecraft PvP (Badlion)" and "MCSG - The AFK Challenge."

His first name is Paul; he is from Canada.

ItsAustennn and SlappBox were featured in his video "Late Night Skywars."

Zyper Is A Member Of