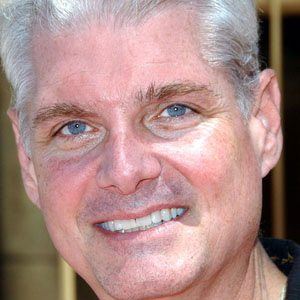 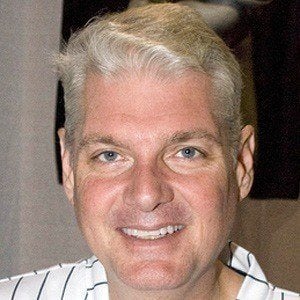 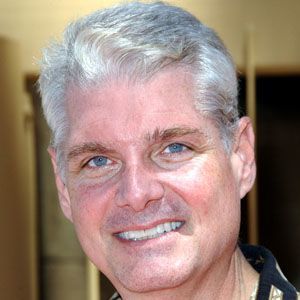 Film actor who voiced the role of Yoda in the film Star Wars: Clone Wars. He's also a renown video game voice actor and voiced Takeo Masaki in the Call of Duty series.

He played the role of Darwin the Chimpanzee on the animated series The Wild Thornberrys.

He grew up with his family in Overland Park, Kansas.

He voiced the role of Odin in the Thor video game, which Anthony Hopkins portrays in the feature film.