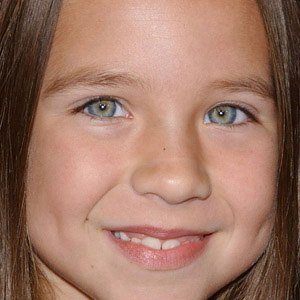 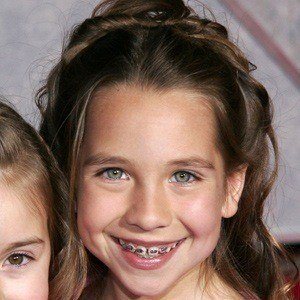 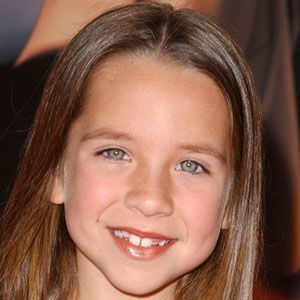 Achieved fame portraying Jim and Cheryl's daughter Ruby on According to Jim.

She appeared in many productions at the Lobero Theatre in California such as Babes in Toyland and Alice in Wonderland.

She is part of an all-girl pop group called Pink-E-Swear.

Shen was in Brad Paisley's music video for the song "Celebrity" in 2003.

Taylor Atelian Is A Member Of