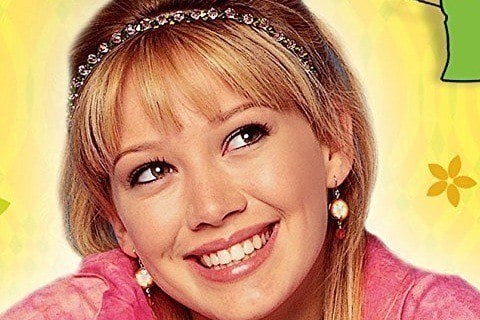 A young girl handles the struggles of growing up with the help of a sarcastic, animated alter ego. The show aired for two seasons and a total of 65 episodes.

The show spawned a feature film called The Lizzie McGuire Movie which was released in 2003. The series won Favorite TV Show at Nickelodeon Kids' Choice Awards in 2002 and 2003.