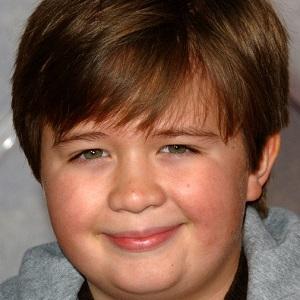 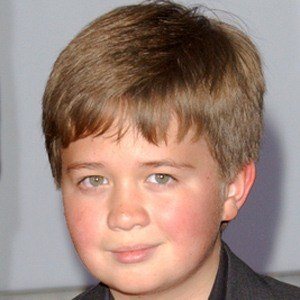 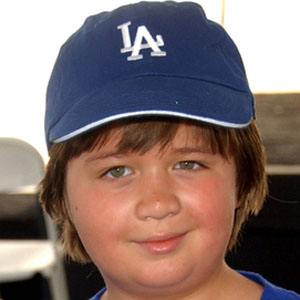 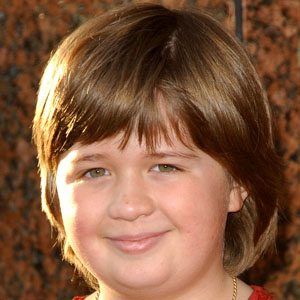 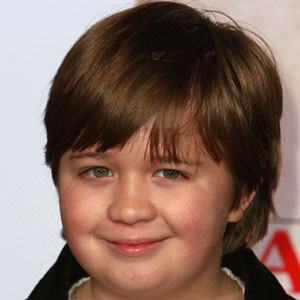 While rising to fame for his role as Kyle in Seasons 4, 5, 6, 7, and 8 of the ABC sitcom According to Jim, this American child actor also appeared in episodes of Monk and Cold Case.

He joined the cast of According to Jim in 2004, when he was just five years old.

In 2009, he played Robin Williams' character's son in the Disney movie Old Dogs.

He was born to Brian and Gina Rayburn and has an older brother named Christopher. He spent his early years in the Nashville, Tennessee area.

He and Taylor Atelian were two of the youngest cast members in According to Jim.

Conner Rayburn Is A Member Of