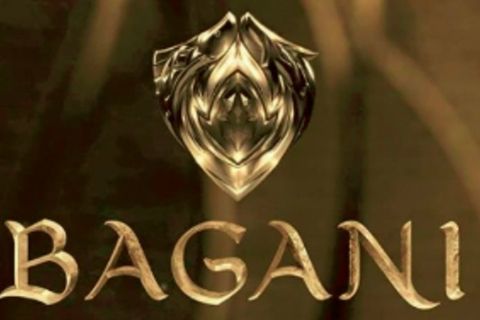 It premiered on ABS-CBN's Primetime Bida evening block and would be broadcast on The Filipino Channel worldwide.