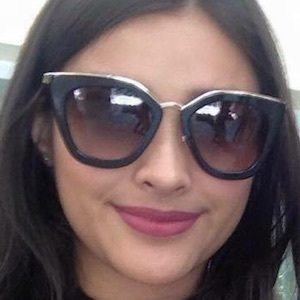 Television and film actress known for her work with the Filipino television network ABS-CBN. She has also appeared in several Filipino Star Cinema films.

She played the role of Gillian in a 2013 romantic comedy titled She's The One. She gained a large following on the app musical.ly and has collaborated with Matteo Guidicelli on the app. She is also extremely popular on Instagram, with over 15 million followers.

She grew up in the Philippines. Her mother, Jacqulyn, was American; her father, John, was Filipino. She has a brother named Justin. She has been in a relationship with her co-star Enrique Gil.

She co-starred with Enrique Gil on the TV series Forevermore.