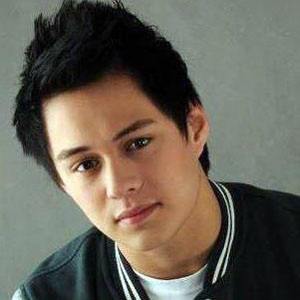 Filipino actor and dancer who rose to fame for his roles on the television shows Budoy and Princess and I.

He began attending musical theater and modeling classes when he was sixteen years old, and he quickly landed several TV commercial spots.

He earned the nickname of the Dougie King after he performed unique dance moves to the hit song "Teach Me How to Dougie."

He was born in Cebu City, Philippines, to Bambi Gil and Enrique Amadeo Gil, Sr. and grew up with an older brother and a younger sister. He began a relationship with his Dolce Amore co-star Liza Soberano.