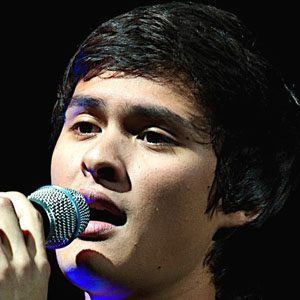 He first rose to fame as a racer, a hobby that he began at the age of eleven. He was, in fact, the three-time recipient of the Karter of the Year Award.

He was born in Cebu, Philippines to an Italian father, Gianluca, and a Filipina mother, Glenna. He grew up with two siblings.

He co-starred with Maja Salvador in the 2012 film, My Cactus Heart. He and Salvador were also briefly romantically involved.

Matteo Guidicelli Is A Member Of