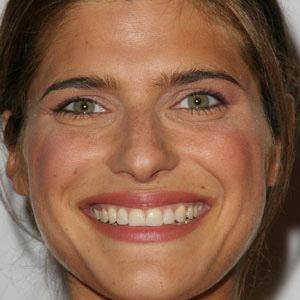 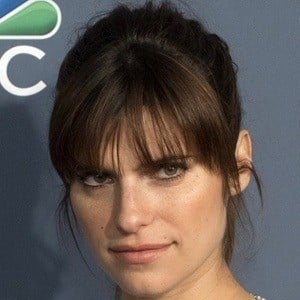 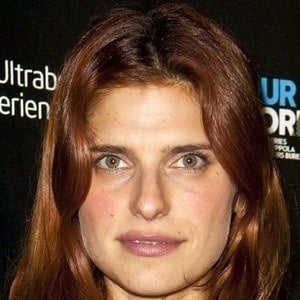 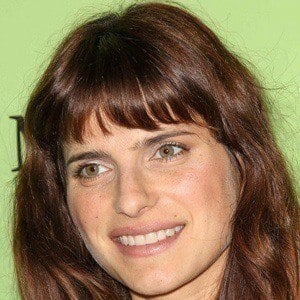 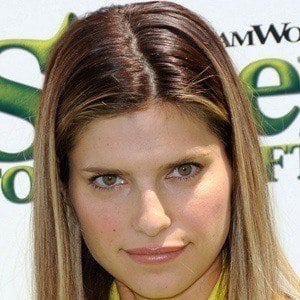 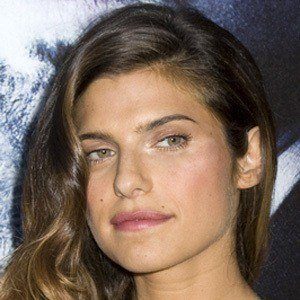 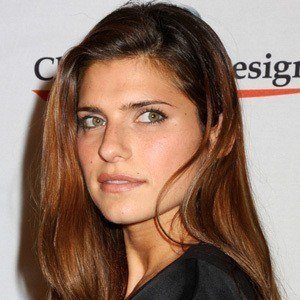 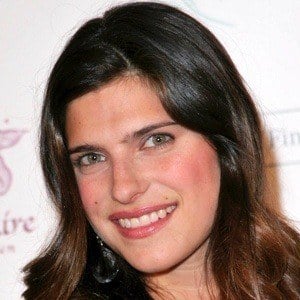 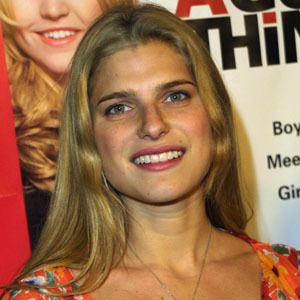 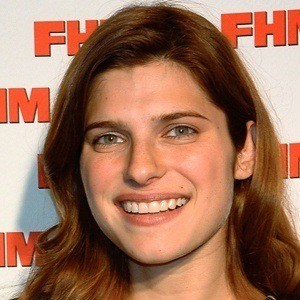 Comedic actress who became known for her roles in Boston Legal and How to Make It in America. She also appeared in the 2008 film What Happens in Vegas.

She made her film debut in the 2002 film Speakeasy.

She dated Pride and Glory co-star Colin Farrell in 2006. She married tattoo artist Scott Campbell in 2013 and the couple welcomed a daughter named Nova in October 2014 and a son named Ozzi in May 2017.

She was a supporting actress in the 2011 romantic comedy No Strings Attached with Ashton Kutcher.