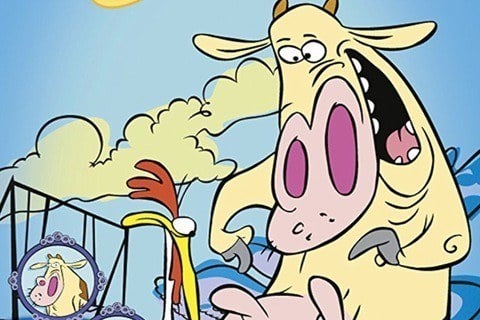 Surrealistic comedy series following the two titular animal siblings who are often antagonized by a caricature of the Devil known as the Red Guy.

The two-time Emmy Award nominated show was produced by Hanna-Barbera Cartoons. It was the third of Cartoon Network's collective Cartoon Cartoons which were made from 1996 to 2003.