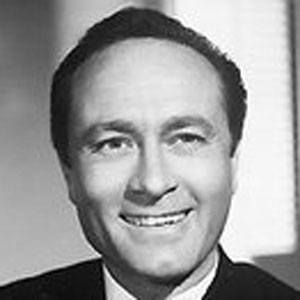 American actor known for his roles as Ernest T. Bass and George on the television series The Andy Griffith Show. He appeared as a voice actor in 50 episodes of the 1960s animated cartoon Beetle Bailey.

He was assigned to a US Army Special Services unit as a First Sergeant during World War II.

He starred in an early episode of the Twilight Zone called "I Dream of Genie."

Howard Morris Is A Member Of