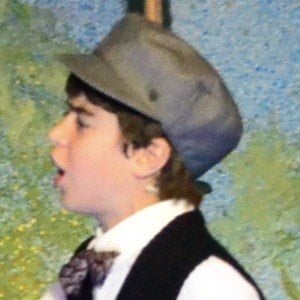 Making a name for himself on Broadway before becoming a teenager, he would become well known for his performances in Finding Neverland, Waiting for Godot, and Mary Poppins. He later co-starred in the off-Broadway production of You’re a Good Man, Charlie Brown.

His debut professional show on Broadway was in Mary Poppins

He is an avid sports fan and aspired to play Major League Baseball.

He is from Westchester County, New York. He has an older brother named Alexander.

He landed a minor role in the horror film Deliver Us from Evil that also featured Lulu Wilson.

Aidan Gemme Is A Member Of