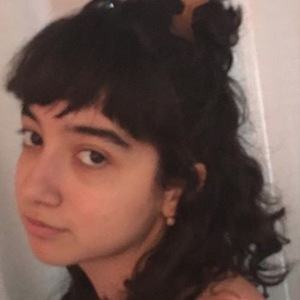 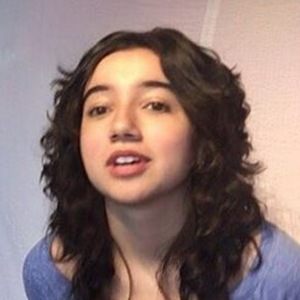 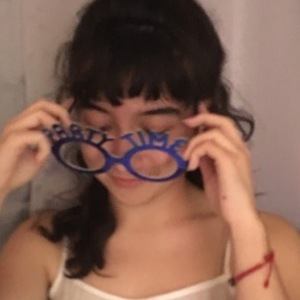 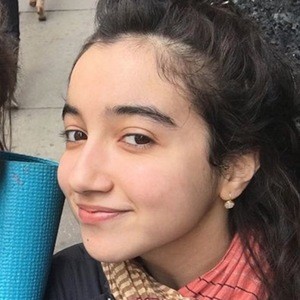 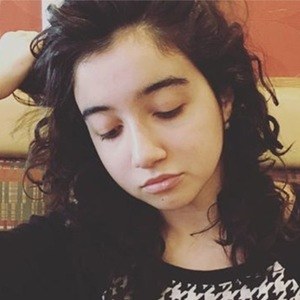 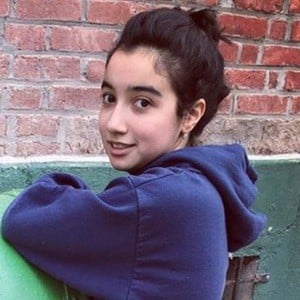 Prolific voice actress widely known for providing a variety of voices to the Dora the Explorer series and spinoff shows. She has also contributed to several episodes of Go, Diego! Go!

At only six months old she booked a Tylenol ad and by three she was singing and dancing for any audience she could find. By the time she was five, she was booking roles on film and television.

A successful musical theatre star, she made her Broadway debut as Little Gloria in the musical On Your Feet.

Born in Engelwood, she was raised in Union City, New Jersey.

Alexandria Suarez Is A Member Of

Dora the Explorer
Dora and Friends: Into the City!
22 Year Olds
Voice Actresses