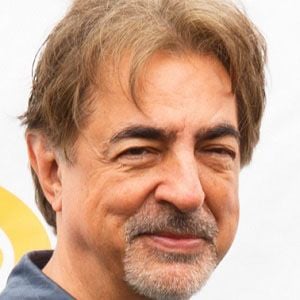 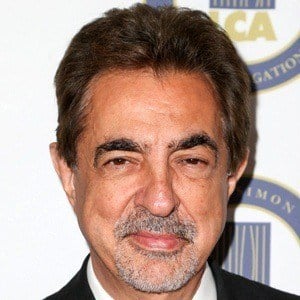 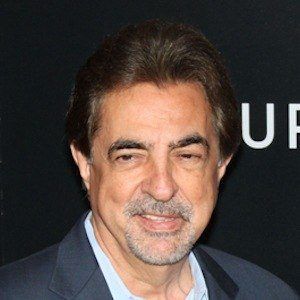 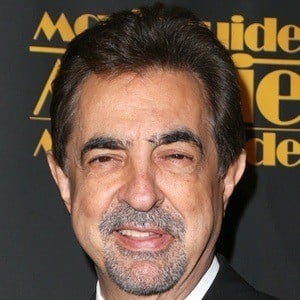 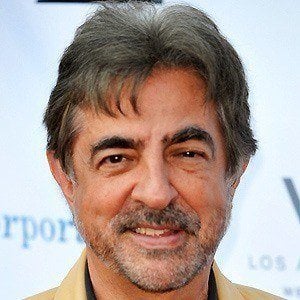 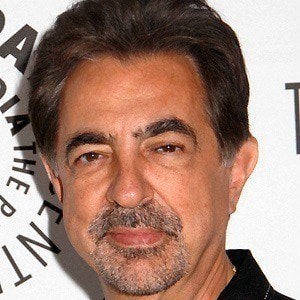 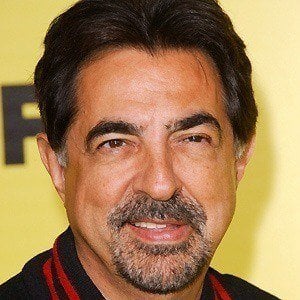 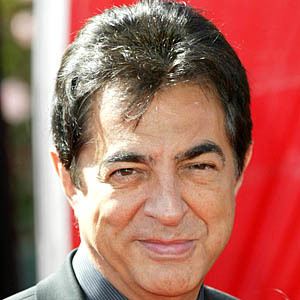 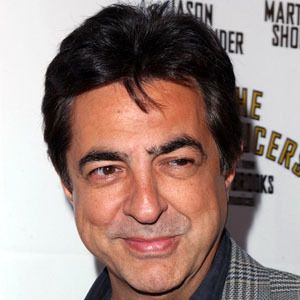 Played the role of FBI Special Agent, David Rossi on the CBS television series, Criminal Minds but is best known for his roles in Three Amigos and The Godfather Part III.

He played bass in bands such as The Apocryphals and The Missing Links who later became known as the band Chicago.

In 2011, he received a star on the Hollywood Walk of Fame.

He married Arlene Vrhel in 1975 and they have two children, Gia and Mia.

He appeared in an episode of Saturday Night Live, in a sketch where he was mistaken for the football player Joe Montana.