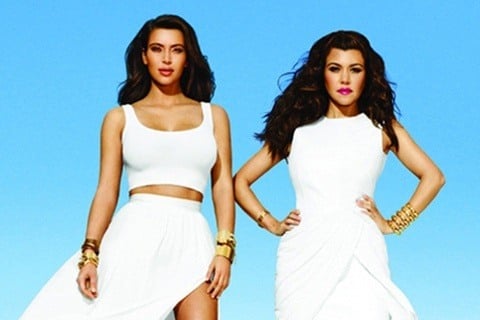 During the first two seasons, Kourtney and Khloe oversaw the opening of D-A-S-H in Miami. Kim joined during the third season.

It marks the first Kardashian spin-off after the birth of Kourtney's son Mason. The show had a total of 30 episodes in three seasons.