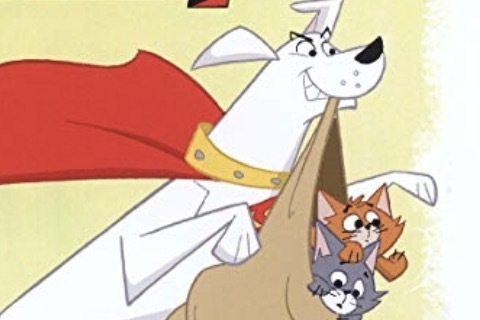 The dog of Superman is the first passenger of a test rock that has an accident. He arrives on Earth years after Superman, and is adopted by a lonely boy with Superman's permission. His adventures see him fight forces of evil with new found allies, Ace The Bathound and Streaky the Supercat.

The series was developed by Alan Burnett and Paul Dini and produced in a manner reminiscent of the Hanna-Barbera shows of the 1960s to the 1980s.