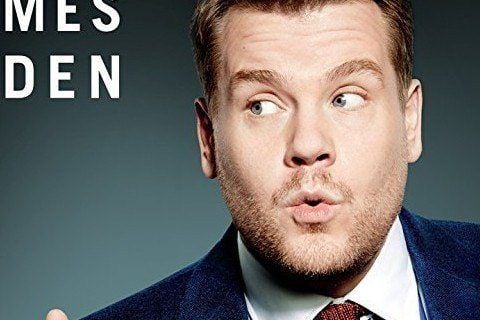 A Late night talk show that features celebrity interviews and comedy sketches. The show has been hosted by Craig Kilborn, James Corden, and Craig Ferguson.

The series was created by David Letterman and Peter Lassally. Celebrities such as Lady Gaga, Britney Spears, and Kevin Hart have all appeared on the show.