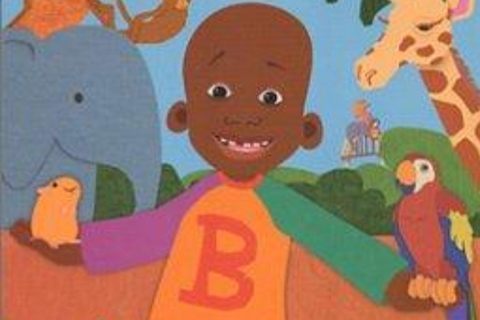 Children's television series based on Bill Cosby's book series of the same name which would feature the title character learning a lesson or moral each episode.