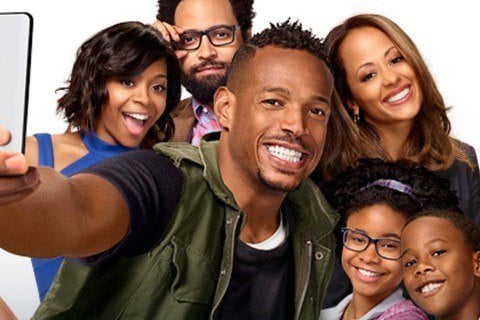 A divorced couple tries to stay friends for the sake of their children though they can hardly co-exist. It is loosely based on the life of star Marlon Wayans.

Amir O'Neil and Notlim Taylor were both nominated for Young Artist Awards. Wayans and Essence Atkins previously starred together in A Haunted House and its sequel.