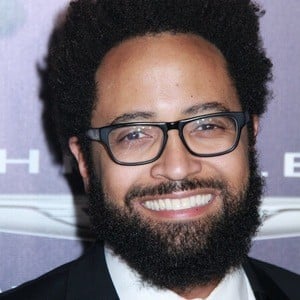 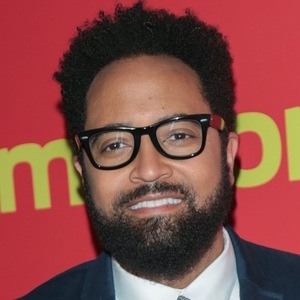 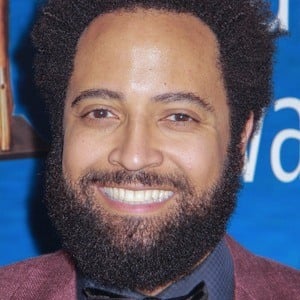 Emmy Award-nominated writer for his work on Late Night with Jimmy Fallon who is also a producer, actor and DJ. He also wrote for TBS' The Last O.G. in addition to starring in the NBC sitcom Marlon. IFC picked up his sketch comedy series Sherman's Showcase in 2018.

He was involved in the music for the film Baby Driver. He had recurring roles in HBO's Silicon Valley and NBC's Rise.

He was the sixth son of artist and curator John Riddle Jr and Carmen Riddle.

He starred alongside Marlon Wayans on Wayans' series Marlon.

Diallo Riddle Is A Member Of