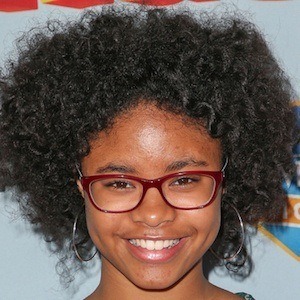 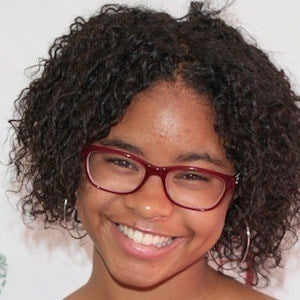 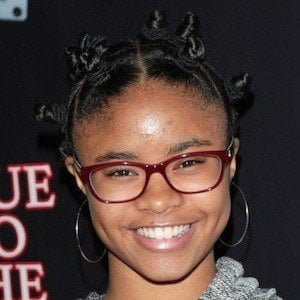 Actress who rose to fame as a child portraying Lola on Kevin Hart's Real Husbands of Hollywood and starred in NBC's Marlon. She is also recognizable for small guest roles in shows like Instant Mom and Black-ish.

She began her career modeling at the age of four. She then began performing in plays at her elementary school before she had her first audition and acting job with Disney at the age of eight.

She has appeared in a number of national commercials for companies like Petsmart, Kindle, and Jeep.

Her father, Milton, came up with her name, which is his backwards. He is also her acting coach.

She appeared alongside Virginia Madsen in the 2015 children's movie Grace Stirs Up Success.

Notlim Taylor Is A Member Of