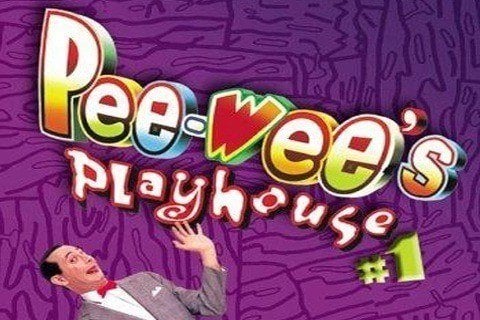 Paul Reubens created show about a weirdo named Pee-Wee Herman and his adventures in his playhouse. The show ran for five seasons and aired a total of 45 episodes.

Danny Elfman composed a number of songs for the show. Sandra Bernhard and Jimmy Smits both guest starred on the show.