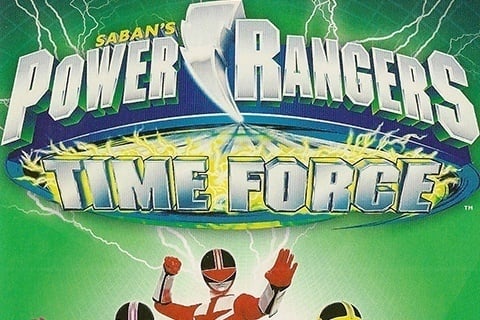 The show is based on the Japanese series Mirai Sentai Timeranger. A video game based on the series was released in November 2001.