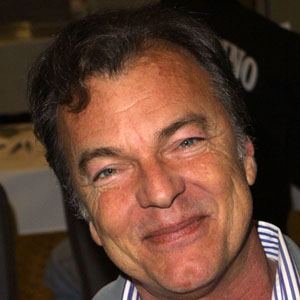 Best remembered for co-starring with Goldie Hawn in the 1972 movie Butterflies Are Free, this American screen actor also appeared in films such as The Domino Principle (with Gene Hackman) and Midway (with Charlton Heston).

He made his on-screen debut in a 1965 Anthony Perkins film titled The Fool Killer.

He played the recurring role of millionaire Elliot Burch in the popular television series Beauty and the Beast.

He was the son of Academy Award-nominated actor Eddie Albert and Mexican-born dancer and actress Margo Albert. His marriage to British actress Katherine Woodville resulted in a daughter named Thais.

He co-starred with Liv Ullmann in Forty Carats, a 1943 movie adaptation of a theatrical piece by playwright and screenwriter Jay Presson Allen.

Edward Albert Is A Member Of