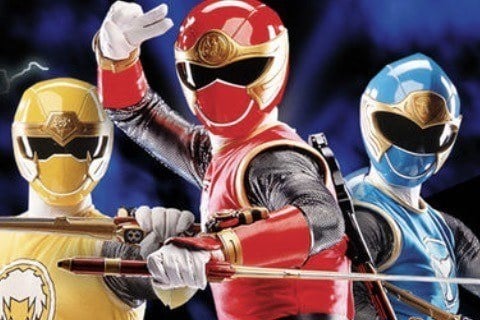 Eleventh season of the Power Rangers franchise which was based on the Super Sentai series Ninpū Sentai Hurricaneger. In it, three rebellious students, who are the last at their ninja academy, must harness ancient mystical energies to take down the evil aliens that attacked the Earth.

The season of Power Rangers was the first to feature only one female Ranger serving on the team and the first season to not have an African American Ranger. This was in part due to it also being the first season to begin the series with three Rangers instead of five like the previous seasons.