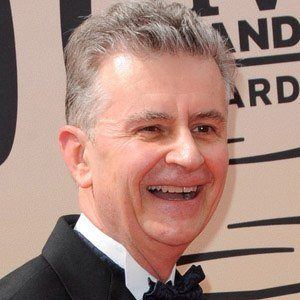 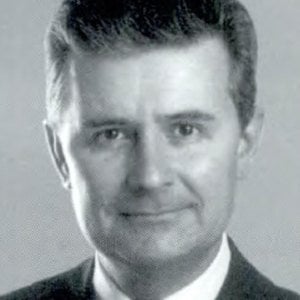 Gopher of the Love Boat star who was later elected as a United States House representative for the state of Iowa. He later hosted The Grandy Group in Washington, D.C.

He graduated from Harvard with a degree in English.

In college he roomed with President Eisenhower's grandson and served as the best man at his wedding.

He married his first wife, Catherine Mann, in March 1987.

He was in the TV show, The Love Boat, with Gavin MacLeod.

Fred Grandy Is A Member Of