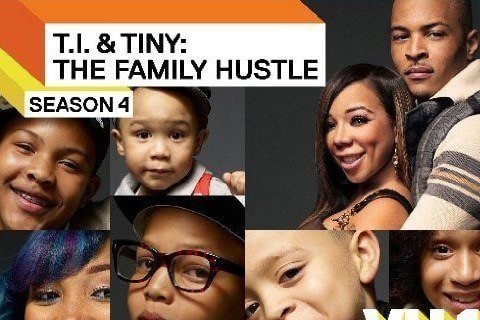 This show chronicles the private and professional life of rapper TI. The show ran for six seasons and aired 100 episodes in total.

The fourth season of the show took place at TI finished his America's Most Wanted Tour and completed acting on House of Lies. The theme music for the show was composed by Joël Angelo Margolis.