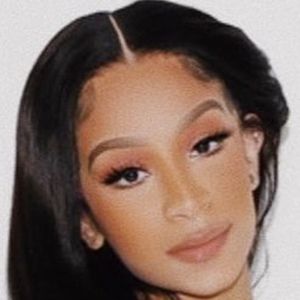 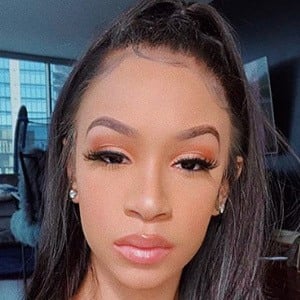 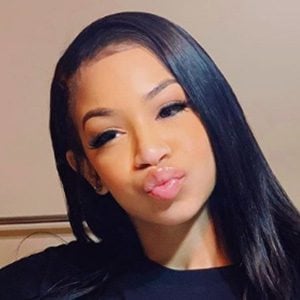 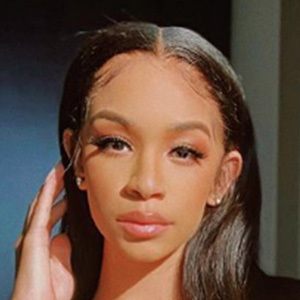 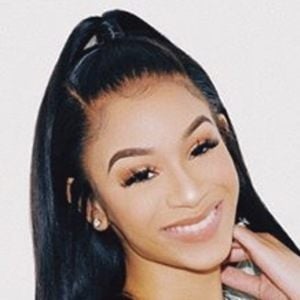 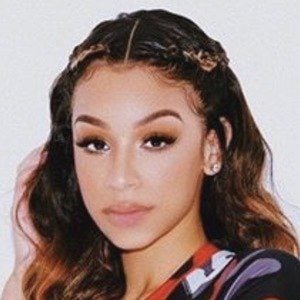 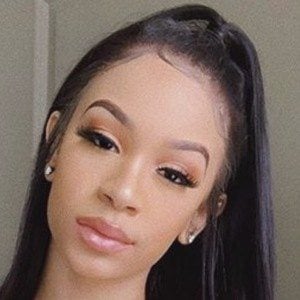 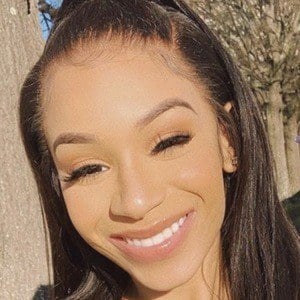 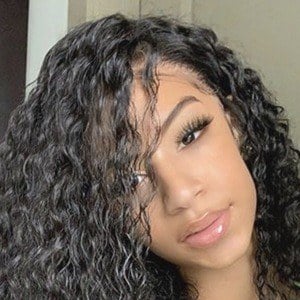 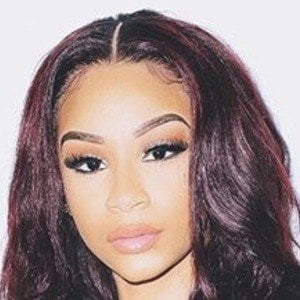 Best known as the daughter of Atlanta-based rapper T.I. She'd go on to star on her father's reality show, T.I. & Tiny: The Family Hustle, in 2011.

She was introduced to the entertainment industry as a young child because both of her parents are recording artists.

She was born to T.I. and Ms. Niko. She has four half brothers through her father named Domani, King, Major and Messiah and half-sisters named Heiress and Zonnique. She also has two step sisters from her mother named Jaela and Soniah.

Deyjah Harris Is A Member Of