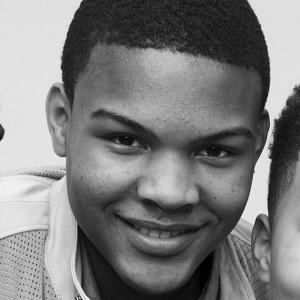 Son of rapper T.I. who has been featured on the VH1 realty series T.I. & Tiny: The Family Hustle. He has over 480,000 followers on Instagram.

His father and step-mother's show went on the air on December 5, 2011.

His father bought him a car for his 14th birthday.

His mother is LaShon Thompson and his brother is Domani Harris. He has half-sisters named Deyjah and Heiress, and two half-brothers named King and Major.

Zonnique Pullins is his step-sister.

Messiah Harris Is A Member Of