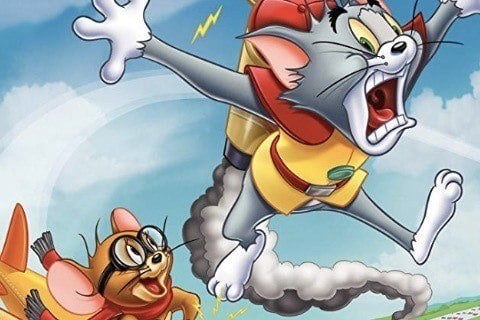 William Hanna and Joseph Barbera created series of comedy shorts centered around a rivalry between Tom, a cat, and Jerry, a mouse. The original run lasted from 1940 to 1958 during which time it won seven Academy Awards for Animated Short Film.