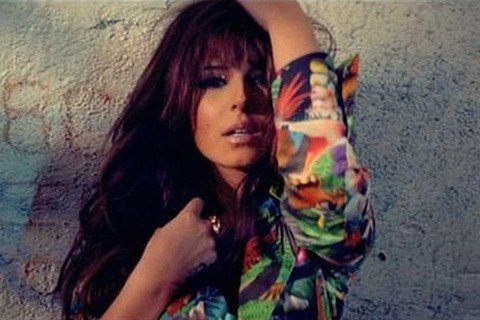 Lead single from the third studio album of Cheryl Fernandez-Versini which topped charts in Ireland, Scotland, United Kingdom and the Poland.

The dance-pop track was written and produced by Calvin Harris. The song was initially offered to Rita Ora, but Ora believed it didn't match her style of music.