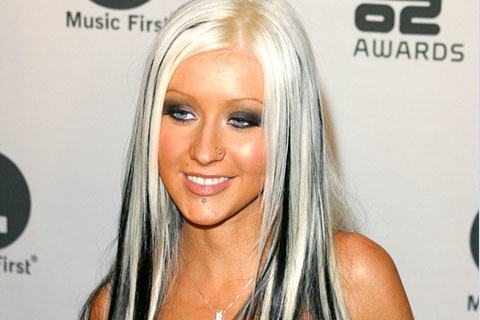 The David LaChapelle-directed music video for the song was made with the intent of publicizing a new image for Aguilera, moving her away from being a bubblegum pop singer.