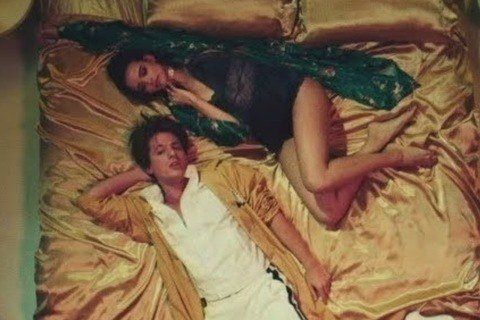 Featuring guest vocals from Kehlani, the pop song from Charlie Puth was the third single off of his second studio album. The song drew inspiration from the '80s English musical duo Wham!

Puth and Kehlani had previously collaborated together on a cover of Drake's "Hotline Bling." It was a top 5 single in Sweden, Belgium and Denmark.

Done For Me Popularity

Done For Me Fans Also Viewed