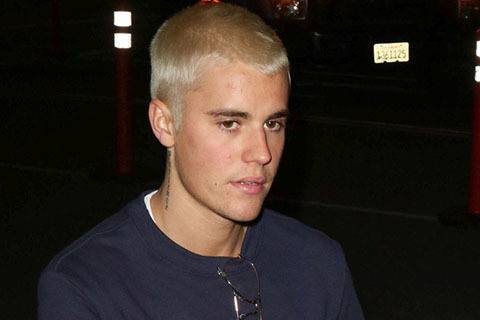 In Europe, the song dethroned the hit "Despacito" on the charts. A remixed version of the song was released in October of 2017 featuring singer-songwriter Julia Michaels.