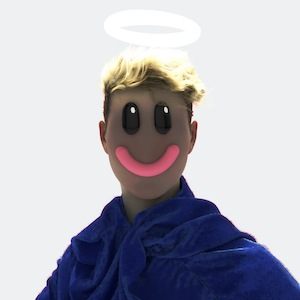 Formerly known as Blood Diamonds, he is a producer and songwriter who debuted as a lead artist with a single called "Friends" in 2017 which he made in collaboration with Justin Bieber. The song charted in 10 countries, including top 10 positions in 9 of the 10.

In middle school, he studied jazz guitar. While attending the Kansas City Art Institute, he would DJ at art school parties.

He was part of a collaborative project called L$D with Grimes, Kreayshawn and Tragik.

His real name is Michael Tucker. He began a relationship with Hana Pestle.

He was a co-writer on the Lady Gaga album Joanne.

BloodPop Is A Member Of