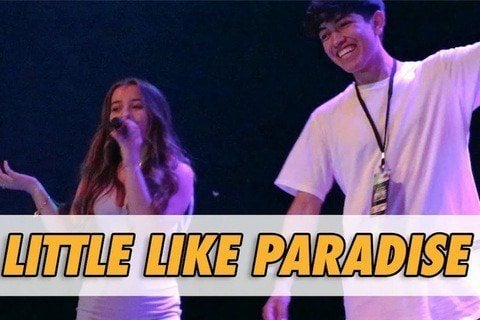 Cohn teased the song with a clip of the music video on her Instagram account a day before the song was released. It was the first song released by Cohn in 2018, following an active 2017 where she released multiple songs including her debut track "Marilyn Monroe."