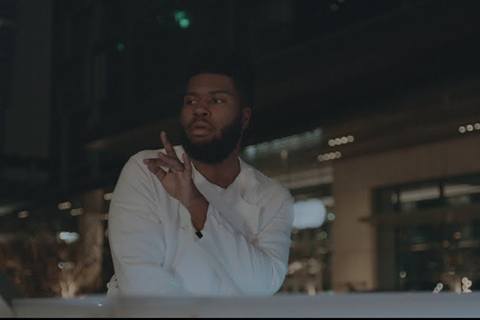 Produced by Jack Antonoff, the song made in collaboration by Khalid and Normani Kordei Hamilton debuted at No. 43 on the Billboard Hot 100. It eventually peaked at the number nine spot.

The song marked the debut solo single from Normani away from Fifth Harmony. It was the second single for the soundtrack to Love, Simon. It was included on Barack Obama's Favorite Songs of 2018 list.