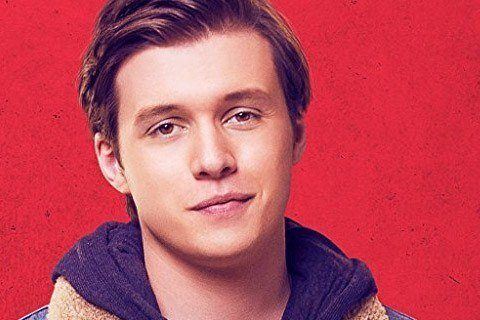 Based on Becky Albertalli's novel Simon vs. the Homo Sapiens Agenda, this comedy-drama centers on a closeted gay male teenager as he balances all of the aspects of his life as a boy threatens to reveal his true sexuality to everyone.

Director Greg Berlanti is also known for being heavily involved in the DC Comic universe and previously worked with actor Keiynan Lonsdale on The Flash.

The Kissing Booth
To All the Boys I've Loved Before
Everything, Everything
Love, Simon Trivia Games
More Comedy Movies
More 2018 Movies